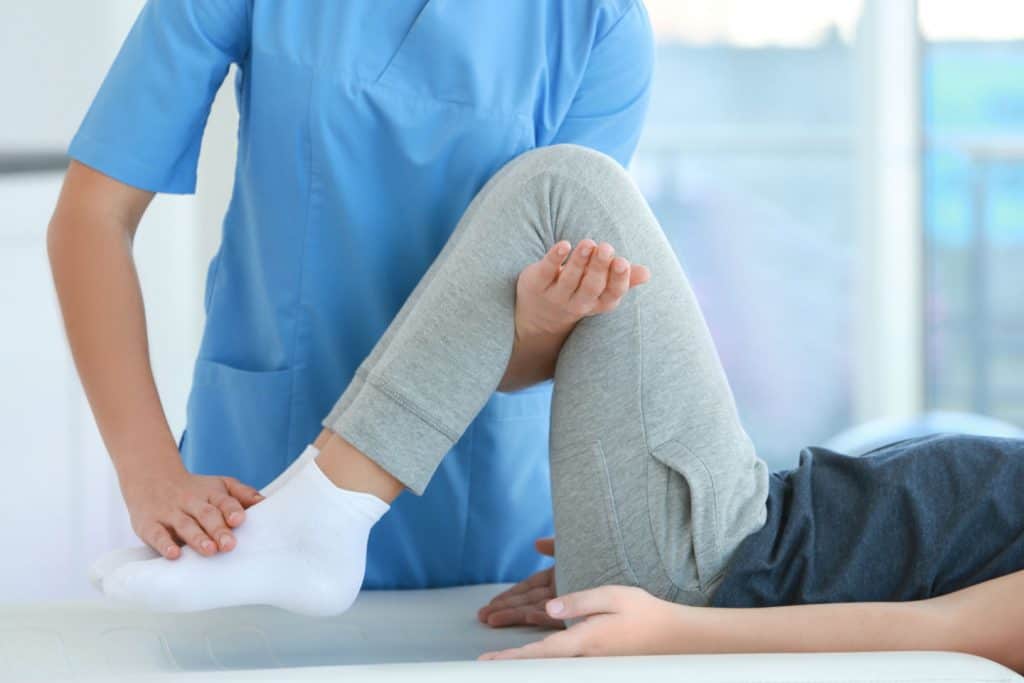 An acquired brain injury is, in effect, damage to the brain that has occurred after someone’s born.

Some brain injuries are genetic, or they might have occurred at the fetal stage of human development.

Acquired brain injuries can be caused from many sources. They are often caused from a stroke, a tumor, a lack of oxygen for a period of time, attempted suicide, poisoning, substance abuse or a by disease processes, collectively this is known as encephalopathy.

People with acquired brain injuries are affected in different ways, depending on what part(s) of the brain have been affected. Typically, people with this condition experience:

Our Occupational Therapists will be engaged to look at:

When our Physiotherapists work with someone living with an acquired brain injury we address:

Typically, our Physiotherapists will be involved with weekly or fortnightly frequency of rehabilitation sessions.

We will also prescribe exercises for the person to complete individually or with the assistance of a support worker.

We accept referrals from all sources. For acquired brain injuries, referrals are often from

Once we receive the referral, we’ll book in to see that person within 10 business days, and formulate a plan of how we’re going to work together.